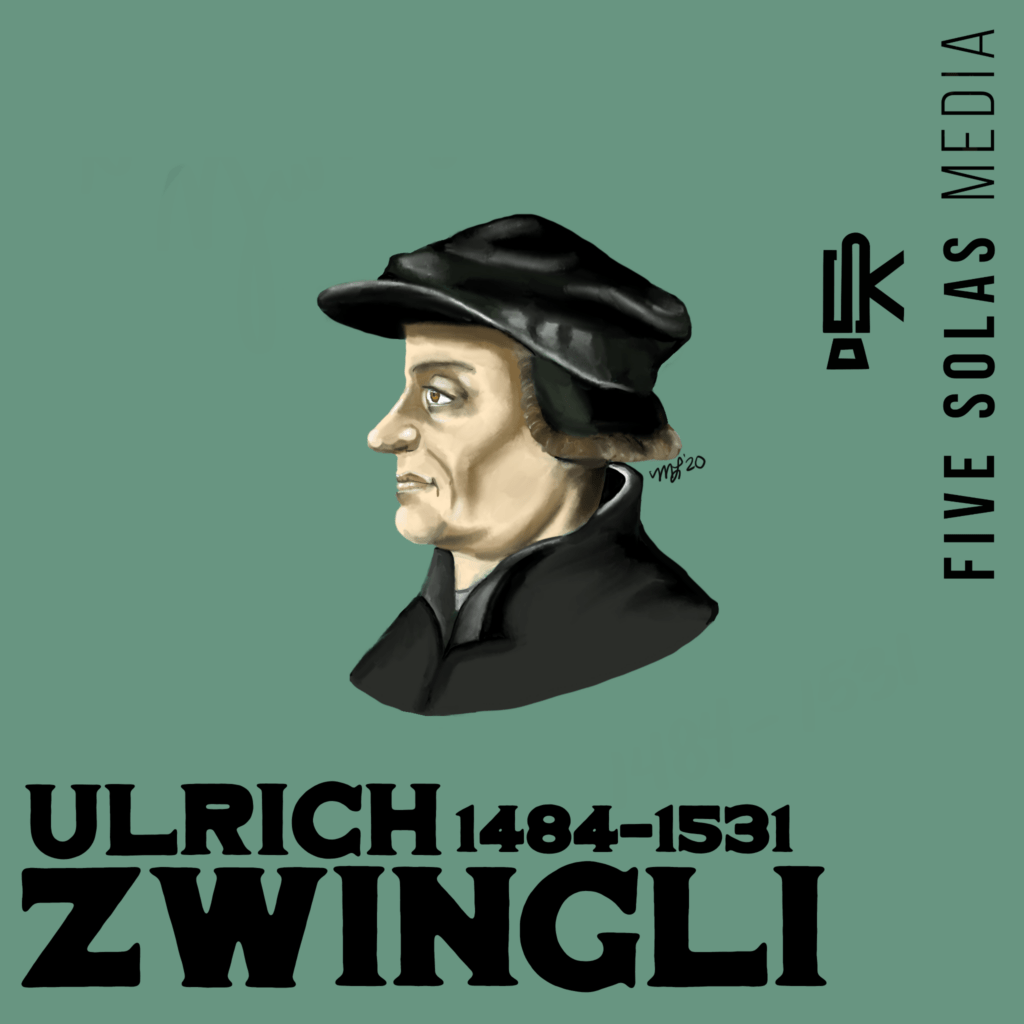 As Lent comes to a close, we want to share one of our favorite Protestant Reformation stories. We have told this story many times, and, during our church’s Reformation Night, the coloring sheet we are offering as a free printable for those who subscribe has become a favorite among the kids, all because this certain reformer is holding a piece of meat!

This story is about a man named Ulrich Zwingli and sausages. Yes. You read that right. Sausages. God used something as simple as sausages to start the Reformation in Switzerland.

Zwingli was personally reforming and wanted his sermons to be printed and shared. His printer, Christoph Froschauer, worked his staff overtime to get the job done. Needless to say, they were hungry after a long day of work. So Froschauer invited his team and Zwingli over for some sausages.

However, there was a big problem with sausages during Lent— no one was supposed to eat meat. And Lent back in 1522 was not just a religious thing, it was the law. So, it’s no surprise that Froschauer was arrested. Zwingli was not arrested because he did not eat any sausages that night. But he did call out the Catholic Church for the unbiblical practice of Lent and defended Christian Liberty.

In response to this event, UIrich Zwingli wrote a sermon titled, “Regarding the Choice and the Freedom of Foods.” In the sermon, Zwingli said: “To sum up briefly: if you want to fast, do so; if you do not want to eat meat, don’t eat it; but allow Christians a free choice….If you would be a Christian at heart, act in this way.”

“To sum up briefly: if you want to fast, do so; if you do not want to eat meat, don’t eat it; but allow Christians a free choice….If you would be a Christian at heart, act in this way.”

Ulrich Zwingli, Regarding the Choice and the Freedom of Foods

God use this simple sausage supper to start the Protestant reformation in Switzerland.  Zwingli soon saw Zurich become a “Protestant city.”  He also started the Prophetzei, or School of Pastors, which later become the University of Zurich. And most importantly, Zwingli went on to proclaim that salvation was by grace alone through faith alone in Jesus Christ alone.

I think my kid and I will have hot dogs for lunch.

Be sure to Subscribe to our email and get your free PDF printable coloring sheet of Ulrich Zwingli, the Swiss Reformer! 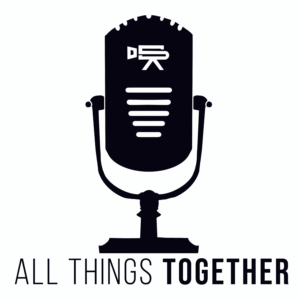 This month, we feature Paul Cox, creator of Reftoons, Pastor Christian Poleynard of Reformed Baptist Church of Riverside, and a brand new As Told By 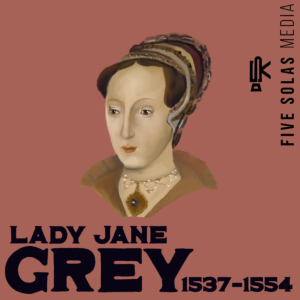 Lady Jane Grey on Loving Yourself and the World

A look at the lesson Lady Jane teaches us as she faced death, and how it we can apply it to the media we consume